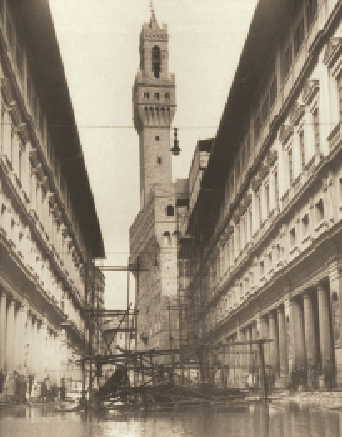 After the great flood of November 4th, Mirian Ronchi, founder and president of Mac3 SpA, opened The Italthermo Company, which was a thermo-hydraulic retail store. In 1971, he designed the first float switch called “The DIAMOND”, which was the predecessor of Mac3. 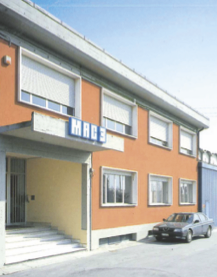 Molds of these float switches were created and Mac3 was born. Industrial production began the following year. The factory was located in Florence, Italy. 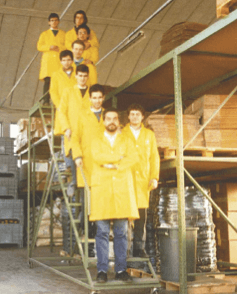 The Ronchi Family was in complete control of the company. Production amounted to about 400,000 pieces with the most important Italian and foreign hydraulic pump companies adopting the Mac3 product. There were approximately a dozen employees, of which many still work for the company to present day. 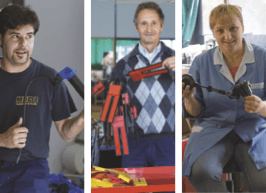 A historic year for Mac3 with the factory moving to via Baldanzese which would become its location for the following 17 years. Over a million and a half float switches were produced and human resources doubled in number. During this period new and innovative products are invented and patented such as the level regulator AGMA, REKA and the QUICKSTOP valve. 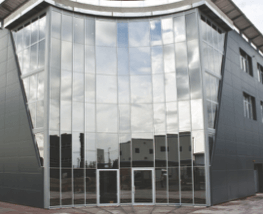 A new headquarters was unveiled which doubled in space and an e-generation of products was born with ePOWER, a new array of inverters for the residential market. 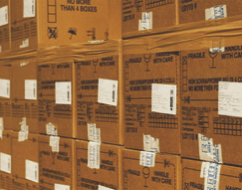 The commercial development of the company: the introduction of new products into the market. Notwithstanding the international economical crisis that began in 2009, Mac3 decided to invest in the Internationalisation of their products which in turn, greatly increased their revenue. 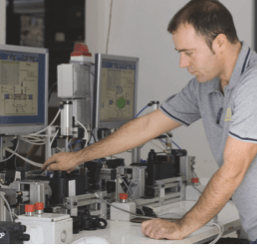 In 1999 Mac3 obtained the UNI-EN-ISO 9001 certification and in the following years the company underwent a restructuring. Some engineers were hired and they created a team dedicated to the research and development of electronic hydraulics. In 2003 the first electromechanical pump regulator was patented. In 2005 the HydroController VFD was presented. 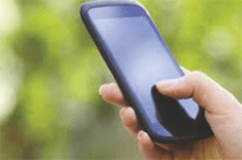 A new web-based platform was developed Mac3HelpDesk, which allowed the entrance of Mac3 products into the world of IOT (Internet of Things). 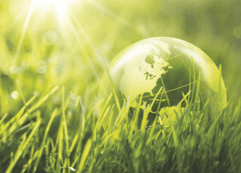 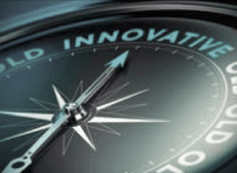 We await new and exciting challenges together with our clients, with whom we wish to work hand in hand as technological partners in this ever changing world.
[contact-form-7 404 "Not Found"]